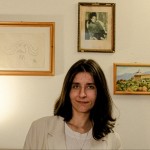 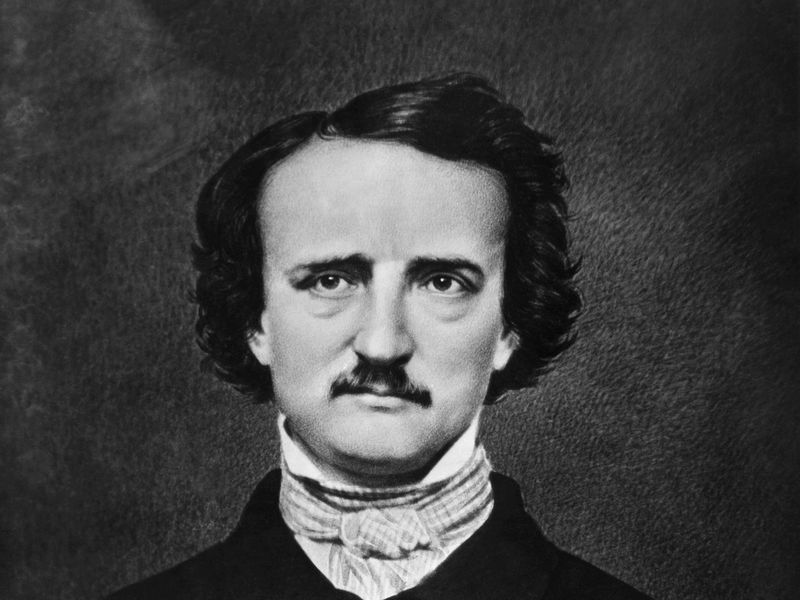 *This is not a fancy sketch. I got it from a clergyman who was an instructor at Woolwich forty years ago, and who vouched for its truth.